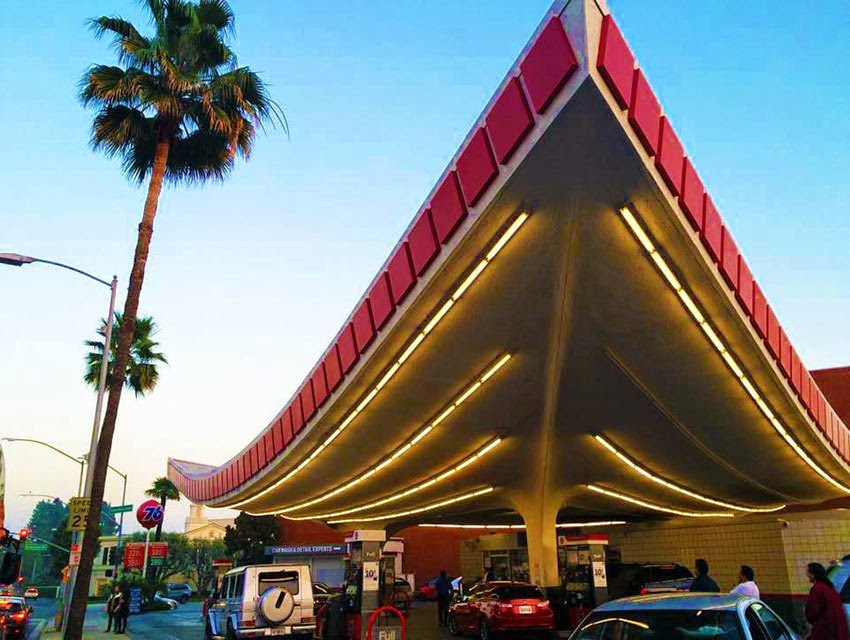 Originally intended to be part of the Los Angeles International Airport, the curved modern structure that looks like more like a spaceship or a ride straight out of Tomorrowland with palm trees than a place to fill the tank was installed instead at the center of Beverly Hills. Its red, boomerang-shaped roof is hard to miss, but for those who don’t pass by often, Jack Colker’s 76 Station is catty-corner to Beverly Hills City Hall and across the street from the Wallis Annenberg Center for the Performing Arts. 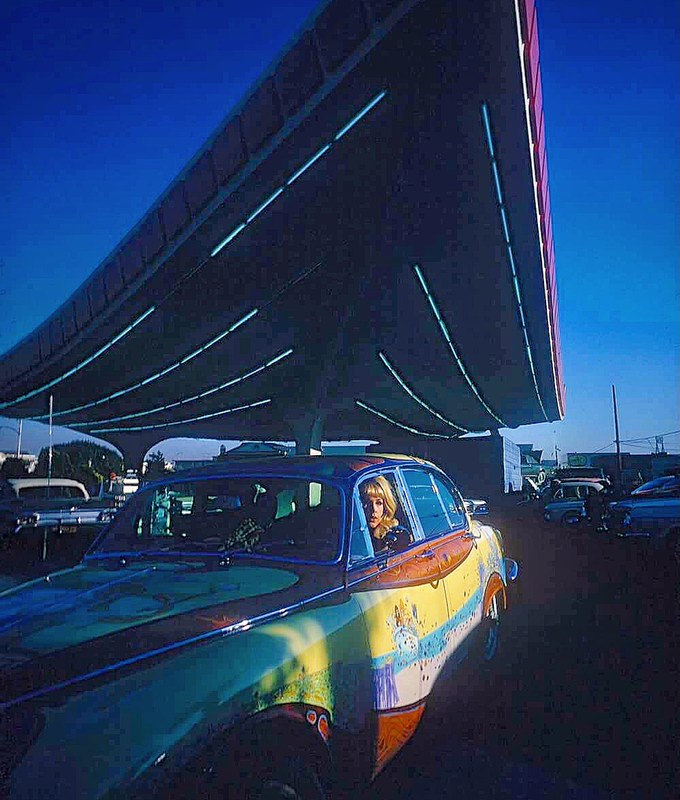 As a child I used to love gazing at the station’s fluorescent neon lights as my parents drove us past on our way to Ah Fong’s or the Luau; It was like the North Star calling out to us from the future. Unlike most Southern California space-age structures that were popular during ’50s and ‘60s, such as Tiny Naylors or Ships Coffee Shop—two spots which exist now only in the past—this modernist masterpiece has just been nominated for landmark status that will protect it from being torn down or altered!

Designed by Gin Wong, who later became president of William L. Pereira & Associates, the station looks different from every angle and has had several brushes with fame. Brit rocker Noel Gallagher used it as a backdrop for the cover of his album High Flying Birds. It was also referenced in the movie Shampoo and featured in L.A. Story with Steve Martin. (Legend also has it that Tony Hawk was once seen skateboarding on the station’s sloping roof!) 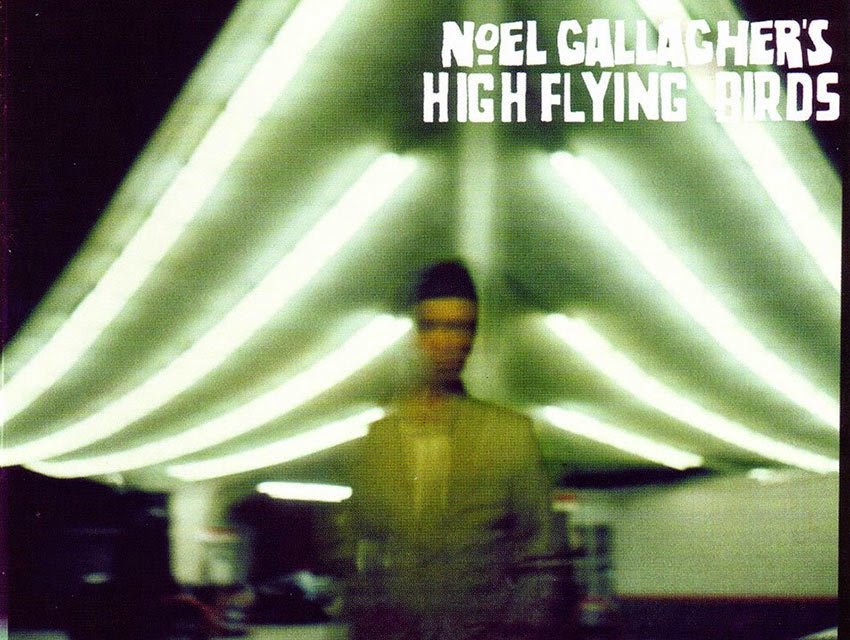 To celebrate the structure’s new legal protections, we got in touch with Gin and his daughter, Janna Wong Healy, to learn more about it.

How did Gin become an architect in Los Angeles, and what other local buildings did he design?

JWH: My father was serving in the Army Air Corps during WWII (he was the lead navigator of his bomb unit) and was stationed on Tinian Island. A friend in his platoon noticed his strong math skills and his excellent artistic abilities (he used to create posters for the platoon and do other lettering projects) and suggested architecture, since it utilizes both skill sets. When my father’s tour of duty was completed, he attended college, first at the University of Illinois for a year and then at USC’s School of Architecture. At that time, professionals in the field were teaching architecture courses at USC and William L. Pereira was one of his professors. My father won the school’s first Producer’s Council Design Award and Mr. Pereira, then with Pereira & Luckman, offered him a job as a designer. When Pereira and Luckman split, my father went with Mr. Pereira. He rose through the ranks from designer to director of design to president. He has designed many buildings in Los Angeles and around the world. 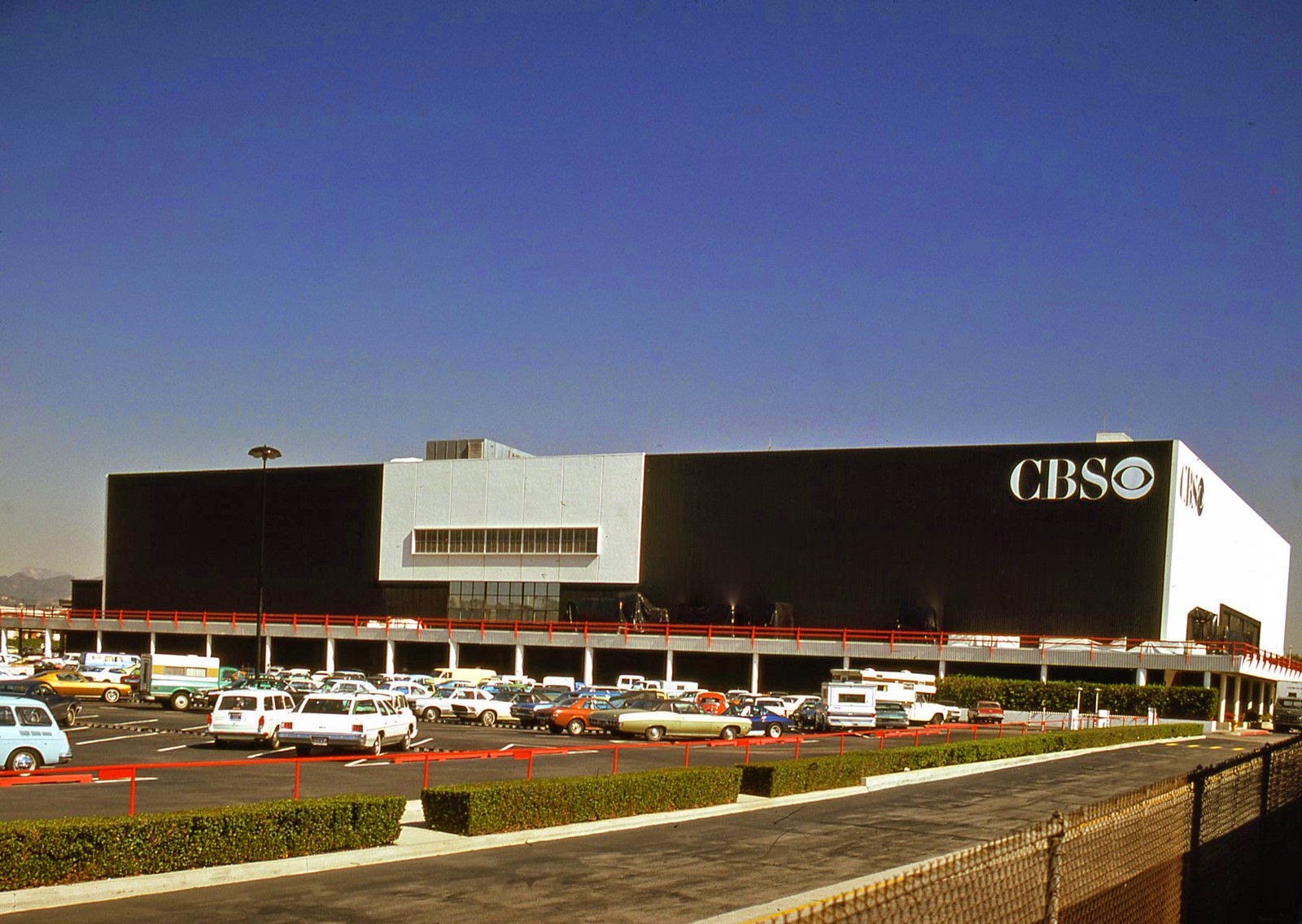 In L.A., with Pereira, he designed CBS Television City at the corner of Beverly and Fairfax, the Union Oil building at Fifth and Bixel, the inverted library on the campus of UCSD, the Occidental building, now called the AT&T building, which was the first skyscraper to be built after the moratorium on skyscrapers ended, and Marineland. 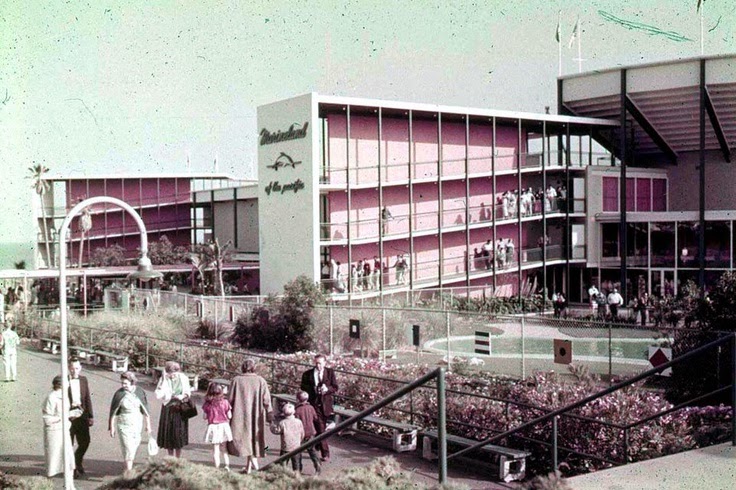 These are only a few of the buildings he has designed! Throughout his career, he has also been active in the design of LAX. Pereira was one of the design firms of the Theme Building. And, Gin Wong Associates designed the second level roadway of LAX in the lead-up to the 1984 Olympics.

Where did the inspiration for 76 Gas Station design come from?
GW: This was always designed as a simple structure, to represent everyday life. LAX wanted the gas station on its property, near the entrance/exit off the main terminal, and the inspiration came from the airport itself. LAX realized there would be 60 to 70 million people traveling through the city and the airport wanted a gas station on the property so that when people rented cars they would be able to fill them up right there.

How did it arrive in Beverly Hills of all places?
GW: When LAX changed its mind about the gas station they had a competition to see who would take the structure. Union Oil Company had a family of station owners and they won the rights to the design. The station owner had that corner at Crescent Drive and “Little Santa Monica.” 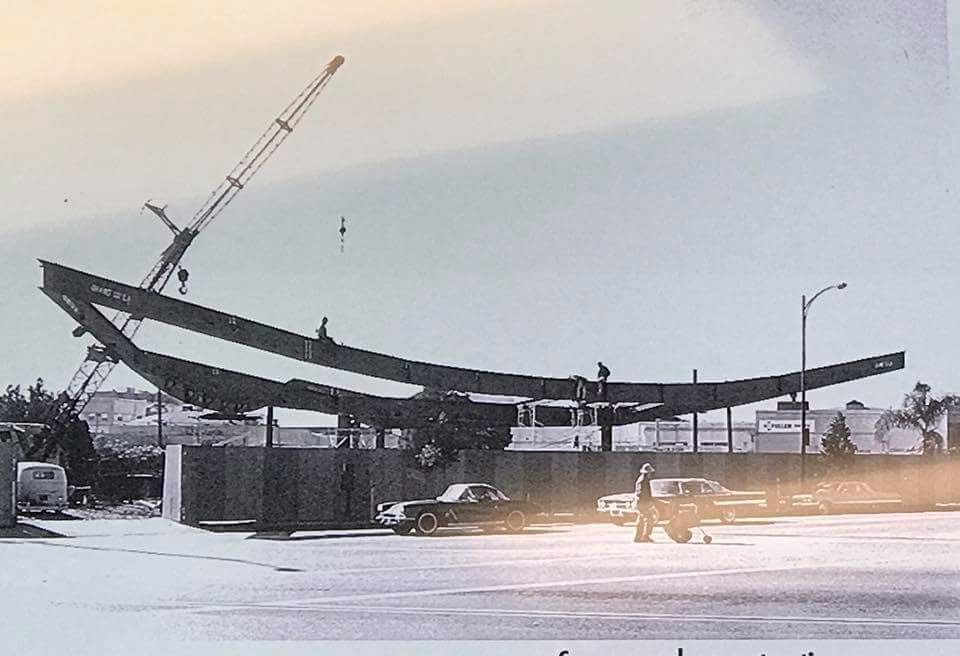 How did people to respond to it at the time?
GW: People liked the simplicity of the design.

What do you think of it now?
JWH: I love the design—it’s so clean and modern. It was designed almost 60 years ago and yet it has lost none of its modernity. That, to me, is a design that withstands the test of time!

Gaining landmark status must have made your family very proud.

GW: I’m very happy about this.

JWH: Bravo, City of Beverly Hills, for protecting this important design, an excellent and important example of post-modern architecture. I am so happy and proud that this signature building will never be demolished! It will remain an iconic building in our city and a beautiful example of my father’s wonderful and forward-thinking designs.